Identities, physical and digital, are at the heart of a globalized world. In parallel, biometric technology and eGovernment are revolutionizing the way we authenticate ourselves making CBDC possible.

Governments have never had a monopoly on the provision of money. Private systems - unbacked by the government or deposit insurance - regularly sprang up in the past, often to service discrete communities. In the US in the 1800s, for example, railroad and canal companies paid workers in paper "scrip," redeemable for goods at sponsored stores.

Worldwide central bank digital currency markets are poised to achieve continuing growth as the advantages brought by using new materials are used to decrease the cost of producing lithium ion batteries. The customization achieved by reducing the quantity of cobalt proportionally inside the cathode is a significant market growth driver. A rapid response to global warming is the primary growth driver.

Strong Growth of the US and World GDP pushes need for CBDC, makes it more immediate.

Electric vehicle implementation is anticipated to add $114 trillion to the global economy by 2028 over and above what is part of the world economy now. That will create demand for more cross border settlements- faster, cheaper, more efficient cross border settlement. The growth that comes from replacing the entire installed base of gas driven vehicles is a once in a lifetime event, providing an enormous boost to the global economy. It makes the US national debt of $30 trillion pale in comparison to what is added to the economy by just this one industry, one of many driven by AI and energy storage implementation.

Electric vehicles are but one aspect of the new industrial revolution. Silicon carbide replaces silicon. Robots replace much of human manufacturing labor. AI, CBDC, autonomous vehicles, robots, air taxis, a range of new technologies are going to push economic growth far beyond what is even dreamed of today.

The problem is how to tax the robots, how to distribute wealth to everyone so they can participate in the economy and drive continuing economic growth. Education of everyone, ongoing education becomes significant, giving everyone enough to eat and have healthcare is significant, as is pushing solutions to combat environmental warming. All this is discussed in the context of CBDCs, creating a digital asset that the central banks can control as a stable currency. 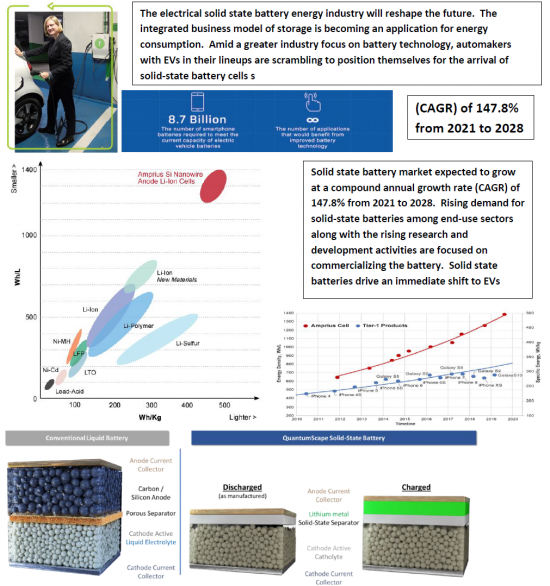 Billions of Dollars in Development Money Being Spent by Companies:

Worldwide CBDCs depend on development of Solid-State Batteries that make EV markets achieve remarkable uptake in the immediate future. Next generation Solid-State Battery promise to bring the biggest change in the auto industry that has ever occurred. That change in the auto industry fuels economic growth worldwide as electric vehicles replace the entire installed base of gas driven vehicles. This in turn drives a shift to digital currency that is stable from the central banks so that the economy runs smoothly.

Solid-State Batteries represent next generation automation of electricity storage, a market in line for significant growth. It is expected to grow at a compound annual growth rate (CAGR) of 147.8% from 2021 to 2028. Rising demand for solid-state batteries among end-use sectors along with the rising research and development activities are focused on commercializing the battery. Lower costs for solid state batteries are expected to propel market growth.

EVs represent a primary market. The electrical solid state battery energy industry will reshape the future. The integrated business model of storage is becoming an application for energy consumption. Amid a greater industry focus on battery technology, automakers with EVs in their lineups are scrambling to position themselves for the arrival of solid-state battery cells soon. 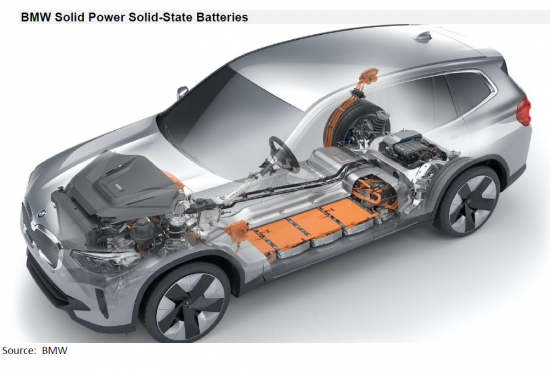 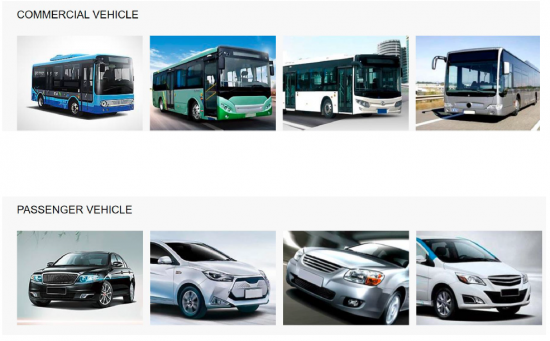 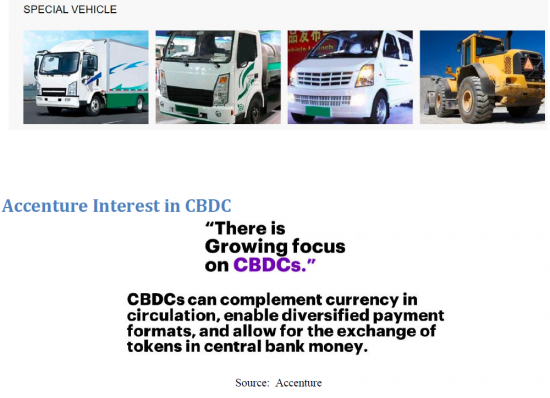 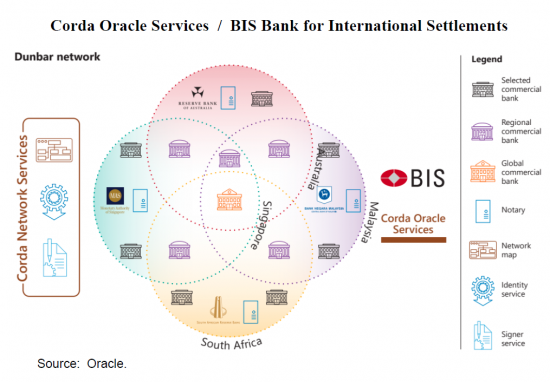